The Herland Brothers are an acclaimed country rock band from the suburbs of Boston.  At the core of the band includes 3 brothers, John on Lead Vocals, Scott on Guitar & Vocals, and Frank on Keys/Acoustic Guitar & Vocals.  Joining the brothers include veteran Boston musicians Dan McGrath on Bass and Drummer Dickie Paris.  Whether headlining or sharing the bill with national artists such as Joe Nichols, Jerrod Niemann, Randy Houser, Tyler Farr, Uncle Kracker, Pat Green, or Bret Michaels to name a few, HB’s high energy  performances continue to wow and electrify audiences all over New England.   Blending today’s top country hits along with their own original rockin’ country music has been a formula for success.  This has lead to a feature on WCVB TV show “Chronicle”, a Jägermeister sponsorship, and the Boston Globe to write “A band on the rise with a bright future”. 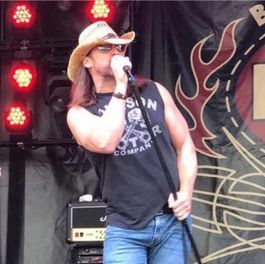 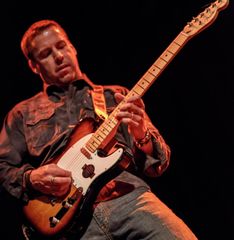 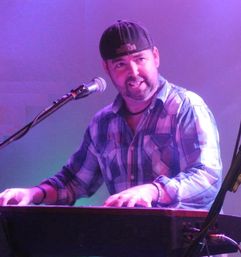 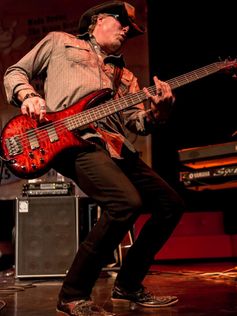